The Group Management Committee is the core leadership team that provides strategic direction to the SIS Group Enterprises. They bring to bear decades of experience across various industries and deep functional knowledge and relationships to formulate strategies and policies for optimizing value for its stakeholders. 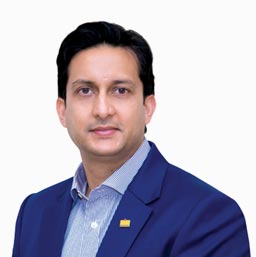 Mr. Rituraj is an alumnus of the Doon School and Leeds University Business School, UK. He joined SIS Group Enterprises in 2002 after a brief stint in the Banking sector in the UK. Over the years, he has built a reputation for himself in the global security and business support services industry by forging partnerships with global market leaders and orchestrating game-changing acquisitions. Mr. Rituraj is active on various industry forums and champions the cause of the private security industry; he is currently the Co-Chair, FICCI Private Security Sector Committee; President, Cash Logistics Association; Member of the Board of Directors at Security Ligue International, Geneva; Member, Central Advisory Board, Ministry of Labour and Employment, Government of India. 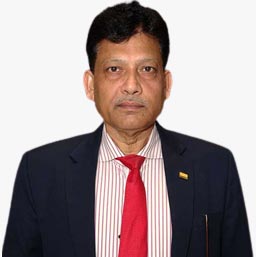 Mr. Tapash, a mechanical engineer from B. E. College, Shibpur, joined SIS Group Enterprises in 2013 and oversees the security business in India. Mr. Tapash was previously a part of G4S as the CEO heading the manned guarding and electronic security businesses. He brings rich experience and knowledge in developing manned guarding operations and is a key contributor towards the sustainable growth of SIS Group Enterprises year on year. 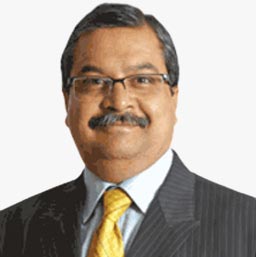 Mr. Devesh Desai holds a degree in commerce from the University of Calcutta and is a chartered accountant. His last position was as Vice President – Finance and Controller at Air Deccan, India’s largest and first low-cost airline, where he was responsible for the accounting, taxation, treasury and MIS functions and large value procurement and key vendor relationships. He has earlier worked with Shaw Wallace, the A.V. Birla Group and Praxair. He is also a qualified internal auditor in ISO 9000 quality management systems. 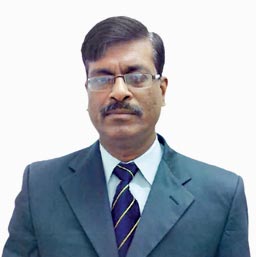 Mr. Arvind has been a part of the Company’s top management since 1985. Among various initiatives, he has been instrumental in pioneering the cost-plus method of pricing and payroll processing using in house software, some of the firsts in the Indian security industry. He has also designed and implemented the ERP system for SIS Group Enterprises. 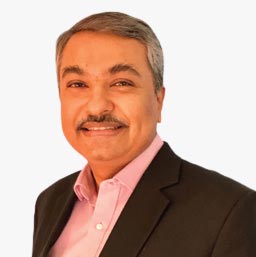 Mr. Dhiraj Prior to joining SIS Group Enterprises, Dhiraj successfully established and led several startup businesses in the infrastructure and services sectors. After completing his Mechanical Engineering from IIT Mumbai and MBA and MIM from Tulane and Thunderbird respectively in the USA, he worked with companies like Eicher, Laitram, Tata Steel and Bechtel. He then headed BD for Bovis Lend Lease and was the Country Head for Laing O’Rourke, before he founded vKarma Capital (a PE fund of DLF) and became Senior Advisor with McKinsey and Simplex Infrastructures. 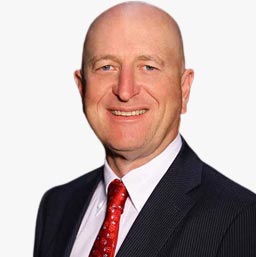 Mr. Mike has been involved in the security industry for over 20 years. Prior to joining MSS Security, Mike was the General Manager, Contracted Security Services Unit at Qantas. As a major user of Security Services, this role gave Mike an in-depth understanding of the security function from a client’s perspective. Mike also has a wealth of knowledge and experience in security electronic wholesaling, safe manufacturing and distribution, alarm monitoring and electronic solutions. Mr. Mike’s unique experience has given him unparalleled insight into all aspects of the security industry. 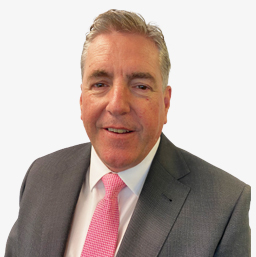 Mr. Geoff’s committed and collaborative approach fosters a culture of service excellence and is reflective of the positions he has held. Commencing with MSS Security in 2008 as General Manager NSW, Geoff was promoted to Executive General Manager NSW in 2014 and 3 years later became a member of the Board of Directors. In 2018, Mr. Geoff took on the role of Chief Operating Officer and was appointed Managing Director in April 2019. 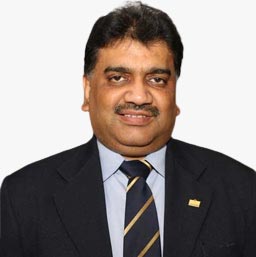 Committees of the Board

A Market Leader in Security, Facility Management and Cash Logistics